My life with the Apple Watch

You are here:
September 27, 2016Leave a commentPersonalBy Ian Read 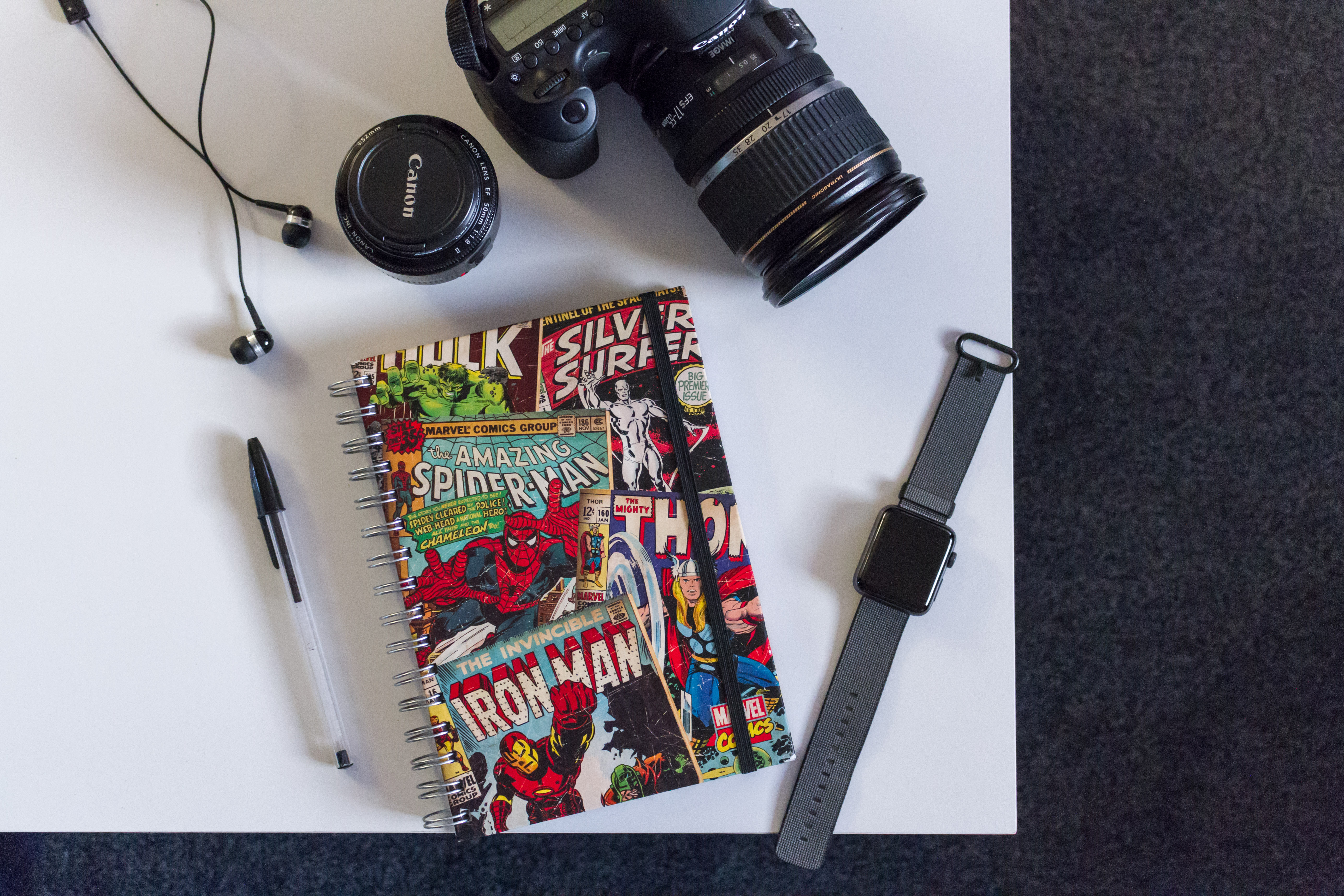 [vc_row][vc_column][vc_column_text]Hey fellas. Hows it going?  Was hoping I could enlighten you on my new Apple Watch.

So my Wife, who is beautiful and very considerate, decided to buy me an Apple Watch for my Birthday (and Christmas combined…and the following Birthday and Christmas combined).  So how’s it holding up.  First impressions was the box it arrive in.  Wow, it was chunky.  I didn’t expect that from Apple.  I assumed that the box would be teeny-tiny and have the watch face and strap in one of those them there boxes like you do when you get a new watch from Argos.

Previously, I had a FitBit Charge HR.  This was something I purchased myself, to which wife replied “You’ve spent how much on a watch?!”.  Yeah I know.  It was a big thing and it took me all of three weeks to decide on getting a FitBit.  But it was money well spent.  After purchasing the FitBit, I lost nearly a stone and half just because it encouraged me to walk.  But will the Apple Watch do the same? First off, it counts steps, heart rate, distance, GPS tracker and everything the FitBit did (apart from track your sleep).

The Apple Watch is beautifully designed.  The sleekness of the watch face, and the lightness of it made me think I no longer wore a watch compared to the FitBit.  The FitBit had it’s downfalls with it’s design.  First of all, I was on my third Charge HR simply because the banding peeled.  For a tracker that cost so much, it was hard to not get angry about it peeling after 6 months of use.  The band also irritated my skin.  The solution from FitBit?  Take it off for a couple of days. But this was a vicious cycle. The Apple Watch doesn’t mean that’s it’s perfect too.  The crown dial on the Watch side keeps activating SIRI when I do push ups – the back of my hand pushes the crown when I bend my hand back.  So this has been deactivated.

To sum up, the Apple Watch is really nice.  However, I’m afraid that I would damage it when brushing up against a wall, or something rough.  And although I know it’s interacting with my phone, the additional features don’t feel like it’s worth the additional price tag.  Maybe at the moment, I’m not utilising it for all of it’s potential, however it’s been good to cancel a call in another room when my phone was upstairs.  So far, I like the Watch, but need to see what else I can do to use it.[/vc_column_text][/vc_column][/vc_row]

My life with the Apple Watch

This website uses cookies to improve your experience while you navigate through the website. Out of these cookies, the cookies that are categorized as necessary are stored on your browser as they are essential for the working of basic functionalities of the website. We also use third-party cookies that help us analyze and understand how you use this website. These cookies will be stored in your browser only with your consent. You also have the option to opt-out of these cookies. But opting out of some of these cookies may have an effect on your browsing experience.
Necessary Always Enabled
Necessary cookies are absolutely essential for the website to function properly. This category only includes cookies that ensures basic functionalities and security features of the website. These cookies do not store any personal information.
Non-necessary
Any cookies that may not be particularly necessary for the website to function and is used specifically to collect user personal data via analytics, ads, other embedded contents are termed as non-necessary cookies. It is mandatory to procure user consent prior to running these cookies on your website.
SAVE & ACCEPT